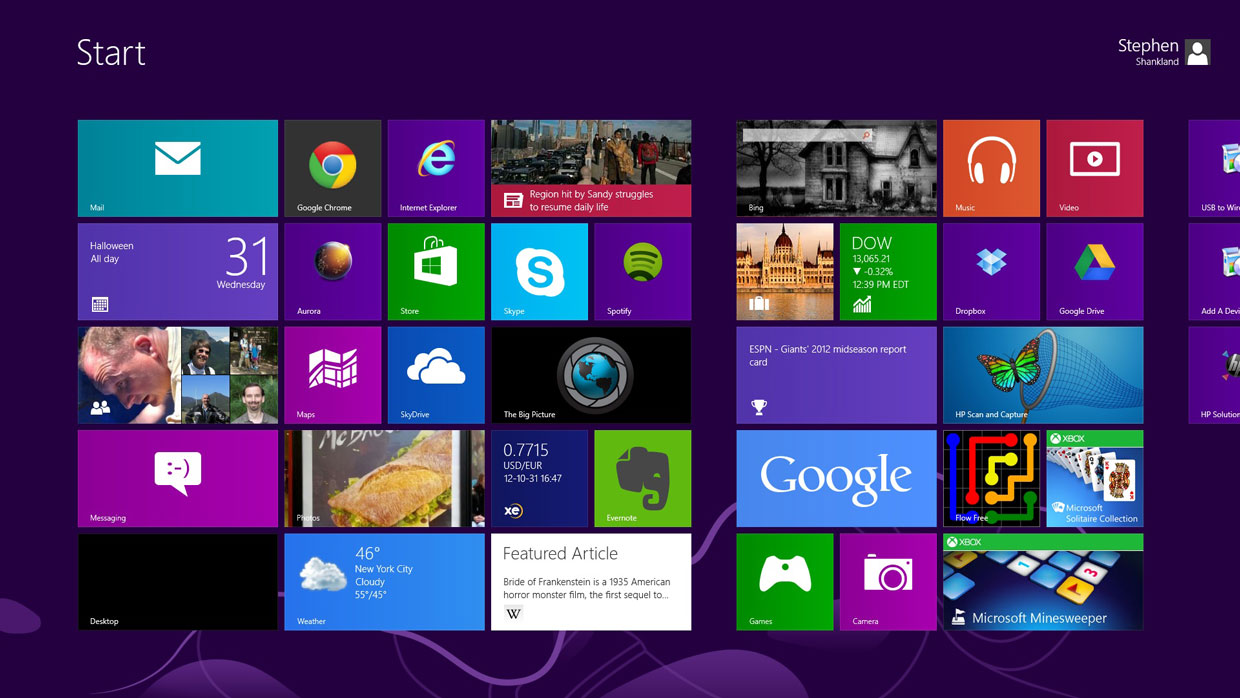 Financial Times has posted a scathing article about Microsoft’s Windows 8 operating system, with one analyst calling the software as bad as New Coke. Personally I agree that Windows 8 is pretty bad, right up there with Windows Vista and Windows ME. However, Windows 8 has sold as many copies as Windows 7 in a six month span of time, even though it is a down economy for the PC market. While Windows 8 has been criticized wholeheartedly by both consumers and experts alike, it had no problems getting onto millions of PC’s worldwide.

One of the major gripes about Windows 8 is the fact that Microsoft put all their eggs into the touchscreen basket. They gambled on computer users getting more touch-enabled monitors and devices to use Windows 8 with, but that didn’t pan out. Therefore most people using Windows 8 are using an interface that was not optimally designed for use with a mouse and keyboard. This has been Microsoft’s major failing when it comes to Windows 8. 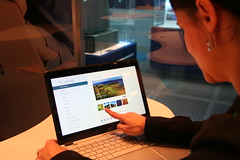 Microsoft is preparing to reverse course over key elements of its Windows 8 operating system, marking one of the most prominent admissions of failure for a new mass-market consumer product since Coca-Colaâ€™s New Coke fiasco nearly 30 years ago.

â€œKey aspectsâ€ of how the software is used will be changed when Microsoft releases an updated version of the operating system this year, Tami Reller, head of marketing and finance for the Windows business, said in an interview with the Financial Times. Referring to difficulties many users have had with mastering the software, she added: â€œThe learning curve is definitely real.â€

Read the article from Financial Times to learn more.