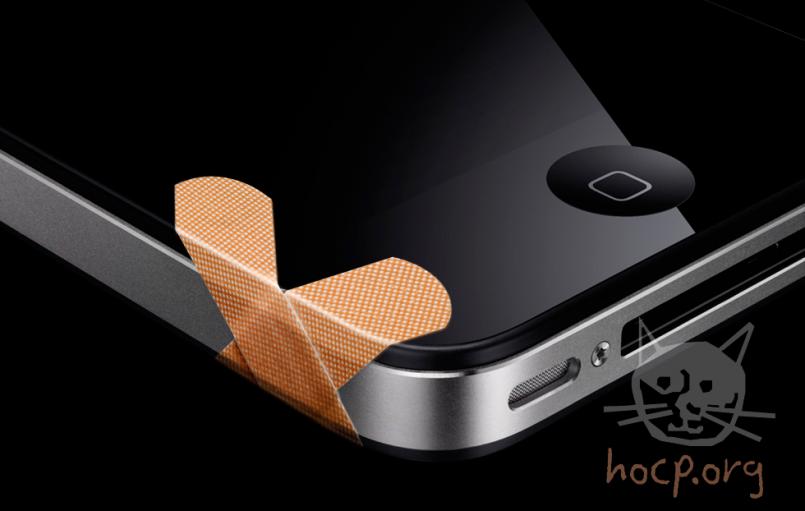 From the Ars Technica article linked below is this quote:

iPhone 4 owners who filed claims over the so-called “antennagate” have begun receiving their settlement checks. Posts about the checks began popping up on Twitter in addition to sites like 9to5Mac, where several readers confirmed they had received their $15 payouts.

Now those who signed up for the class action lawsuit can get their $15 coupon good for an Apple Store near you while the lawyers involved (who really like their Blackberries) get to buy a couple of mansions and that yellow corvette they’ve had their eyes on for days. Hooray for class action lawsuits!