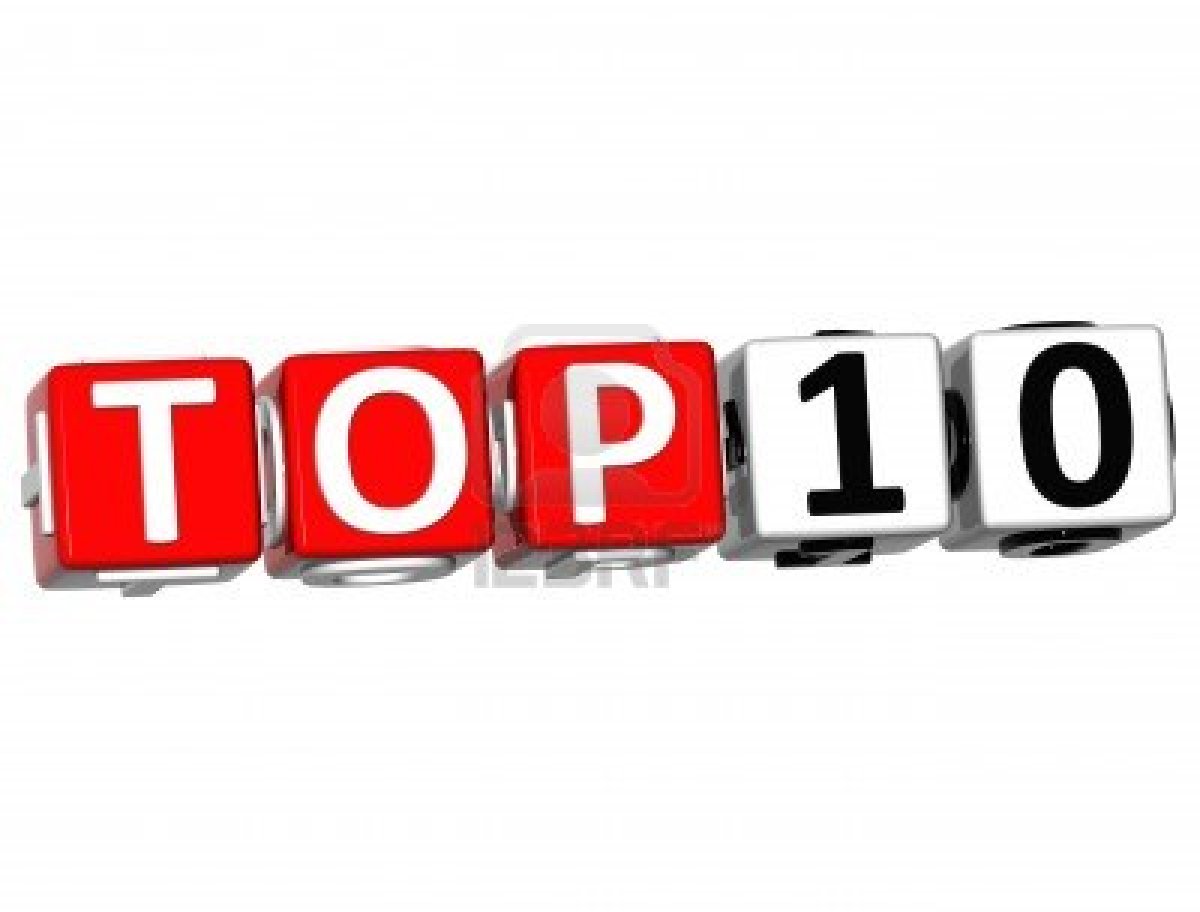 It’s that time of the year, my favorite time of the year. Not because of Christmas, although that’s nice. No, it’s because of this webpage, Fimoculous’s Lists of Lists. This is the third year in a row that I’ve been enriched and excited about this page. Essentially it’s a collection of the lists from around the internet.

However, the best part is the music collection, in which I’d check out the top albums of the year that I’ve missed. I compare and contrast and the albums that fall in genres of music that I enjoy (of which there are many) that I haven’t heard of, then I check them out and if I like them, then I’m ecstatic because I’ve found a hidden treasure I would’ve never known about if it weren’t for Fimoculous’s lists.

I decided to add my own personal Top 20 favorite albums of 2008, based on statistics gathered by my charts page on Last.fm.

By no means are these the best albums of 2008 period, but my own personal favorites based on the limited amount of music I can cram into my life. I was kind of surprised to see Shocking Pinks up there. I didn’t realize that I liked that album as much as I apparently did. The top album on my list, The Raveonettes’s Lust Lust Lust, is such a superb album, even now I’m not sick of it and tend to go back to it every now and then to enjoy it all over again.

As for individual tracks, here’s my top 20 favorite songs for 2008:

Every year is filled with opportunities to enjoy so much good music that it is almost overwhelming. 2008 was no different, and I sincerely look forward to next year’s treasure troves of great music.