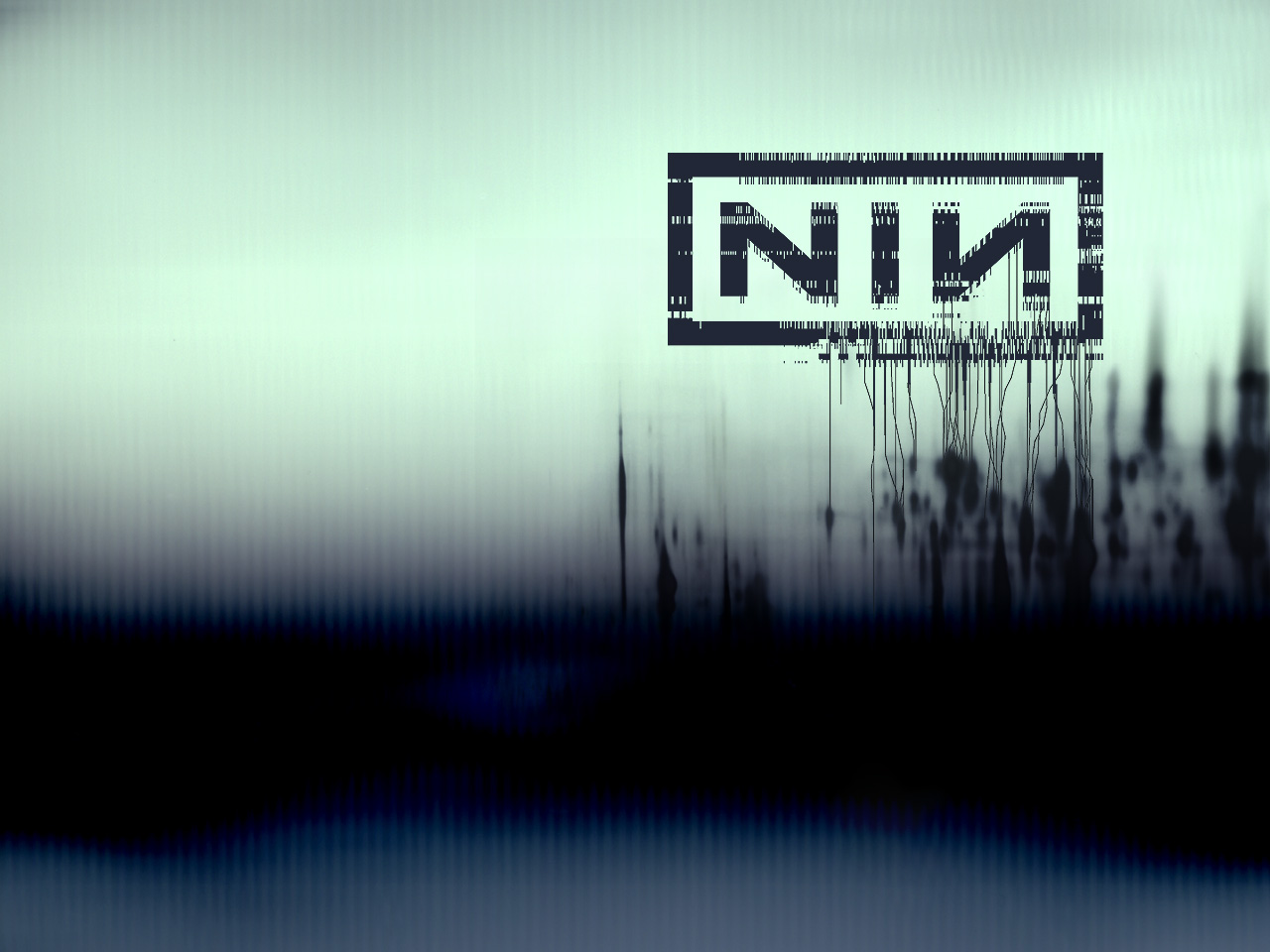 Every NIN fan been dreaming of an instrumental album by Trent Reznor, and now finally we get one, and it’s consists of 36 songs spanning 2 hours! I’m going through it now and I just cannot contain my happiness at its awesomeness. Here’s more information:

Trent Reznor explains, “I’ve been considering and wanting to make this kind of record for years, but by its very nature it wouldn’t have made sense until this point. This collection of music is the result of working from a very visual perspective – dressing imagined locations and scenarios with sound and texture; a soundtrack for daydreams. I’m very pleased with the result and the ability to present it directly to you without interference. I hope you enjoy the first four volumes of Ghosts.”

Get it from the official site or from Amazon MP3, which lets you preview each track for 30 seconds.

The first 9 songs on the album are free to download. The album is $5 for the complete collection, and you have a choice of MP3 (320kbps, DRM-free), FLAC, and Apple Lossless formats. You can also buy the CD for $10, or pay even more for limited-edition sets that give you the ability to remix any of these songs and distribute those songs. Since the album is under a Creative Commons license, here’s one of the songs for you to hear.