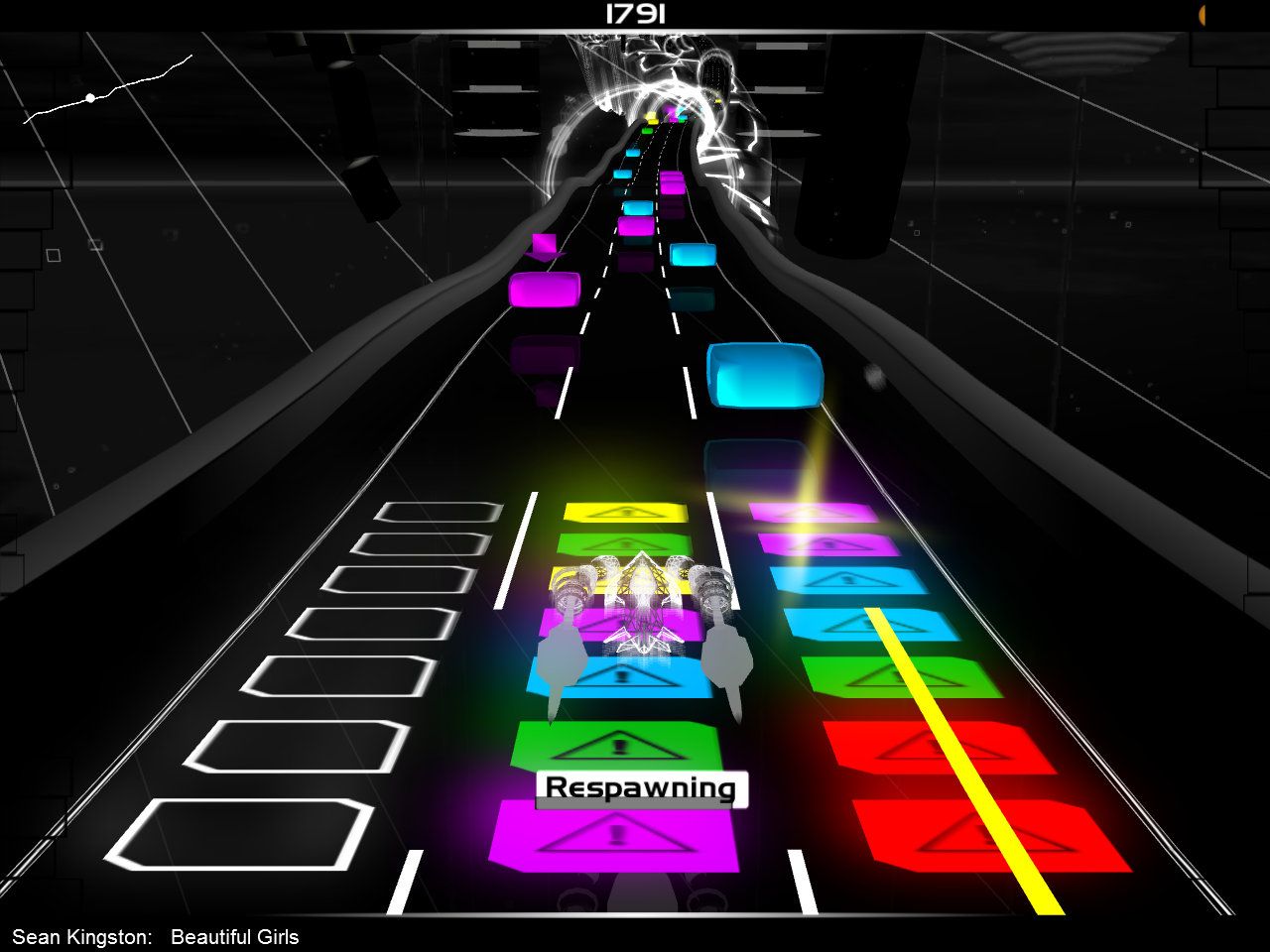 I’ve put together a new website, called AudioSurfBoard. It allows gamers playing AudioSurf to share their videos of them playing, all on one site, using any video service they like.

If you’re not familiar with AudioSurf, think of it like Guitar Hero or Rock Band, but without the cheap, plasticky instruments, or the limited soundtrack, or even the expensive pricetag. AudioSurf’s track-like stages visually mimic the music the player chooses, while the player races across several lanes collecting colored blocks that appear in sync with the music.

Here’s a video of AudioSurf in action, click the image below to view it:

Bedouin Soundclash – When the Night Feels My Song

You can find a lot more videos over at AudioSurfBoard.