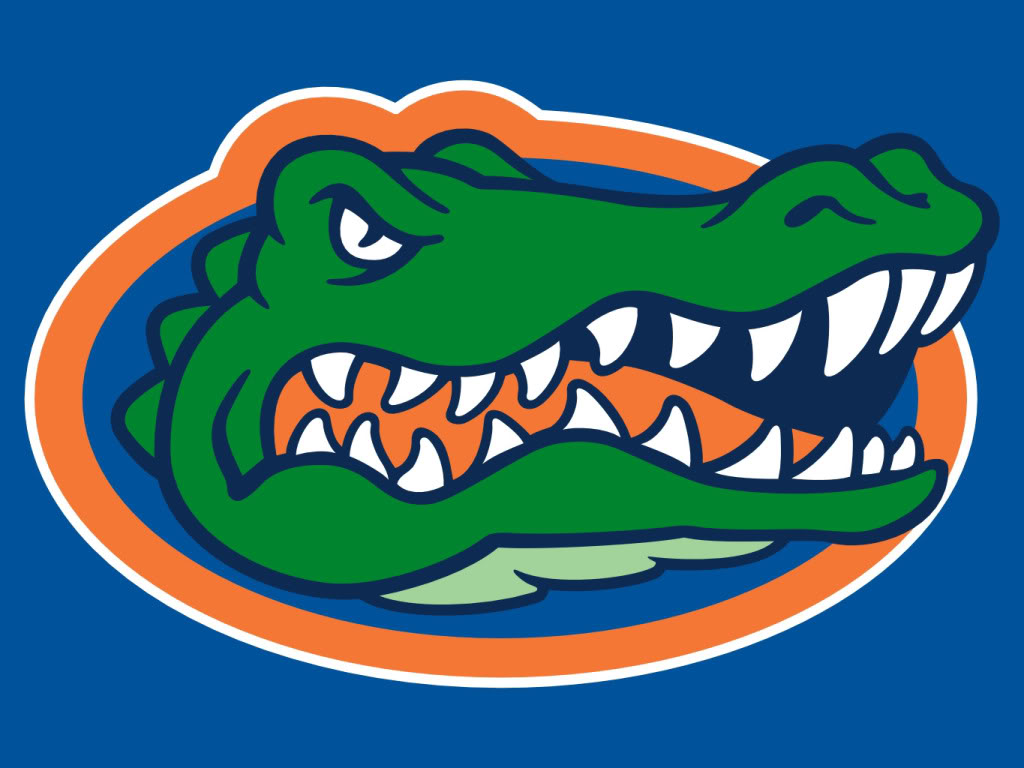 Tonight the Florida Gators play against the Ohio State Buckeyes in the NCAA basketball championship. Earlier this year in January, the Gators and Buckeyes faced each other in the championship in football with the Gators winning 41-14. This is the first time in history two teams faced in each other in championships of both sports in the same time, which should make the game even more exciting. For me, as a lifelong Gators fan, I hope they win a 3rd championship in 2 years (incredible!)

Whether the Gators win or lose tonight, I cannot stress enough how impressed and honored I am to have seen this team play for the past two years. After winning the basketball championship last year, this team passed up millions in the NBA to try again, and here they are. Many analysts and experts say this is one of the greatest teams assembled in all time, some even comparing them to the ’91-’92 Duke team, who won back-to-back championship. Which is something the Gators hope to do tonight.

With all that said, go Gators! Bring home another championship!