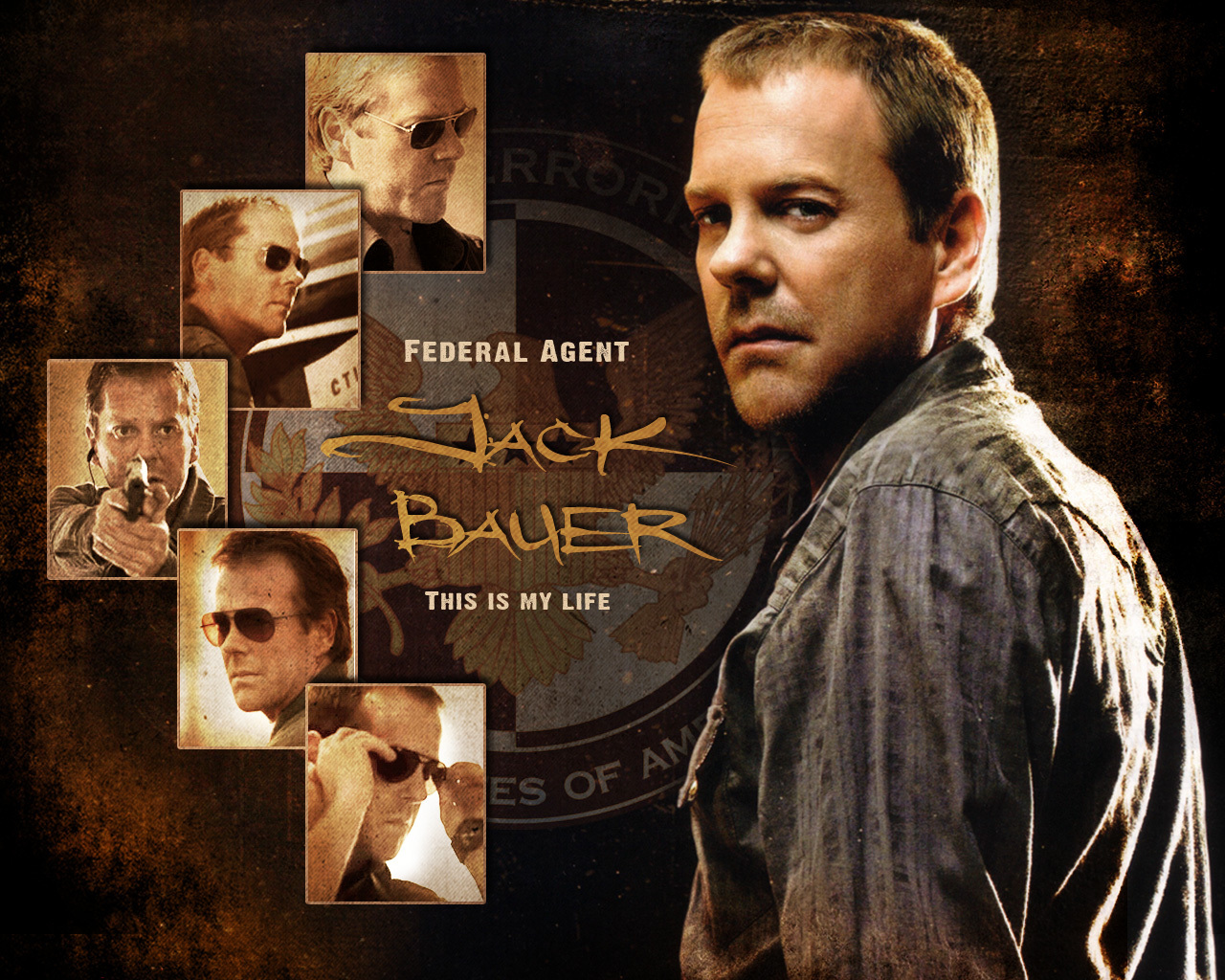 People know plenty about Chuck Norris, but what about the man who can kick his butt in his sleep, Jack Bauer? If you’re in the dark, Jack Bauer is the fictional character from the hit television show, 24. Here are the top 10 facts about Jack Bauer you should know: