Home / Personal / My Dog Had Seizures

My Dog Had Seizures 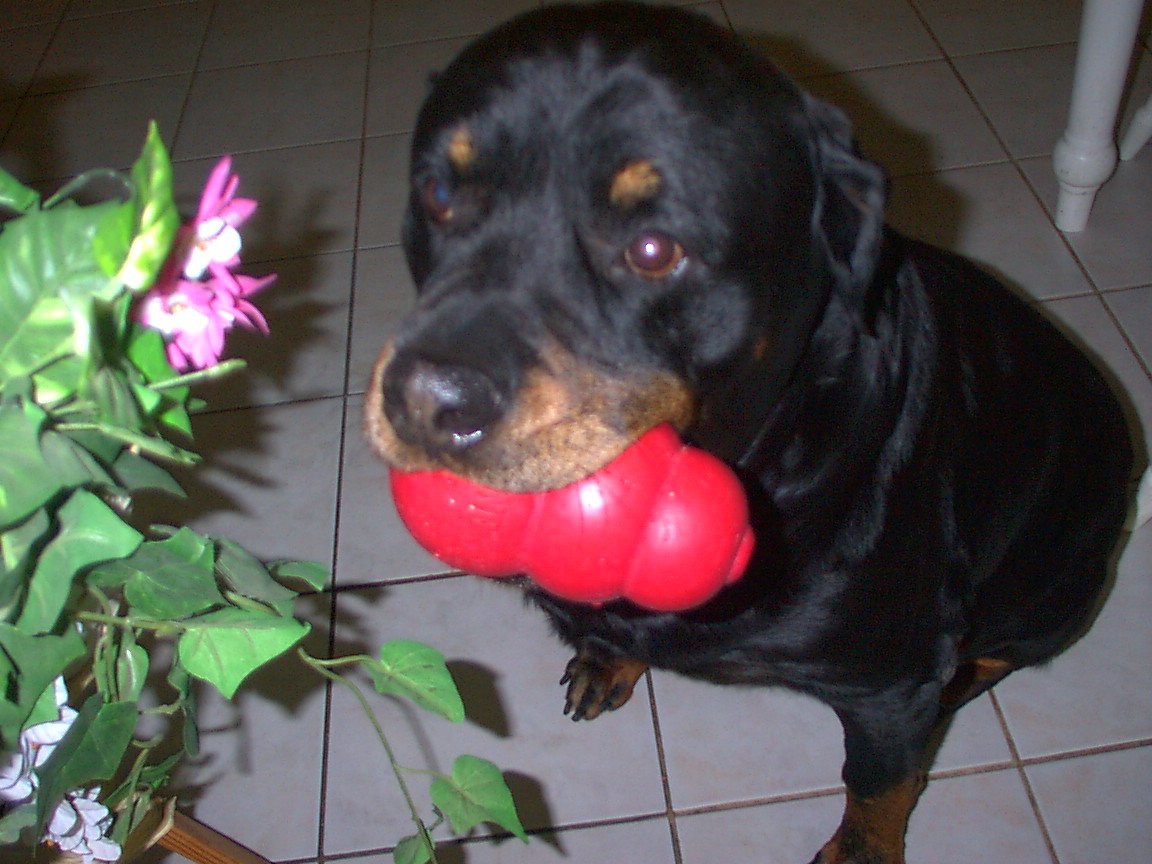 I’ve had a nightmare of a day. I woke to my dog, Daylate (he was born a day late), having seizures this morning. The past few days, he had exhibited symptoms of pain, and weakness. We figure it was arthritis because he’s 12 years old, and not such a young pup anymore. In any case, it wasn’t arthritis, as that doesn’t give you seizures. I had to hold down the poor dog, as he was bashing his head on the floor, convulsing violently, and my hand is a little sore from bracing that impact to save his poor head. I petted him, talked to him, let him know I was there. During the seizure, his 4 limbs would go very stiff, and they would shake. His mouth would be wide open, and so were his eyes. His eyes were rolled up, the whites showing. I was absolutely freaking out. I never want to see any living thing go through a seizure.

After about the 2nd seizure, me and my roommate decided it was time to take him to the vet for an emergency visit. I was so afraid of moving him, but I just had to get him help. I got an old blanket, and grabbed his limbs and rolled him over on it. He didn’t move or freak out, just laying there, eyes wide open, breathing very heavily and irregularly. I had a neighbor help me get him into the car, and Daylate didn’t move or anything. I held him while the roommate drove, and that wasn’t easy. He had the 3rd seizure while in the car, but thankfully it didn’t last long.

Once we got to the vet, he had his 4th seizure as I was waiting for the roommate to get two guys out with a stretcher. I couldn’t help, as I was holding Daylate’s head to keep him from falling off the seat. He had his 5th seizure right when the two people were putting him on the stretcher. Frankly, that’s 6 seizures too many, if you ask me.

After about an hour’s wait and $215 less in the bank account, we get grim news. He either had ingested antifreeze, or a recreational drug like marijuana, or had a very bad reaction to heartworm medication. Antifreeze was a possibility. Dogs are attracted to the stuff like humans are to alcohol at a party. We have a redneck neighbor that doesn’t like us because we told him to stop trespassing on our property, and littering. He may have been poisoned deliberately. Later we found out from a blood analysis, that it isn’t antifreeze. As for heartworm medication, he hasn’t had any. That left marijuana. I haven’t touched the stuff in years, and I know for a fact my roommate doesn’t either. There’s a possibility our redneck neighbor may be growing some in a rarely travelled area by our lake out back, and Daylate decided to have a snack. I don’t know.

When I had talked to my friend, Melanie, she mentioned it could be jimsonweed, which seems to be fairly common down south here. Looking it up, I see that it is poisonous, and the symptoms of ingesting it is very similar to what Daylate went through. So tomorrow, at first light, I’m going outside with a picture of the jimsonweed, and see if I can find any out there. If I find any, I will burn it, stomp on the ashes, and spread salt on the area just to be sure it never, ever happens again.

Anyways, to make a long story short (I know, too late), I do not ever want to go through this again. I really hope my dog is going to be okay. I got people praying for him, and I will sacrifice a small pigeon if I knew it’d help him right now. The vet is keeping him for about 2 days, possibly more, depending on how soon they get the full analysis back from the lab. For more on Daylate, you can check some pictures I’ve taken of him. He’s the big black rottweiler, and the most gentlest and loveable dog that you can meet.

1 Response to My Dog Had Seizures